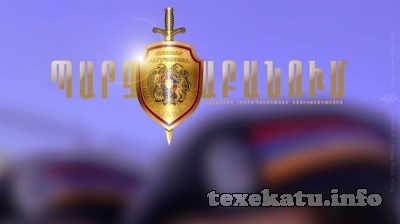 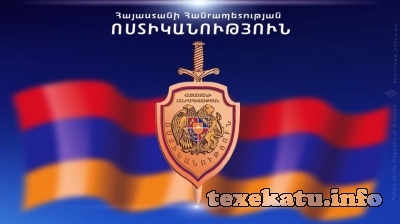 Please when connecting with the company, mention «Texekatu.info» as a source of information
Activities
ARMENIA HOTLINES