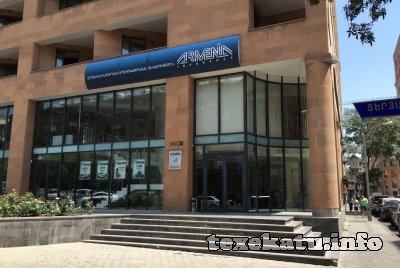 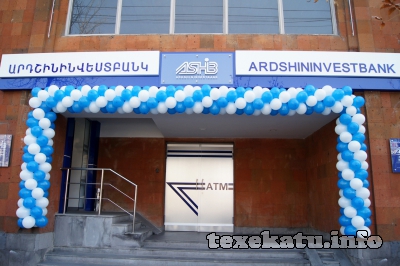 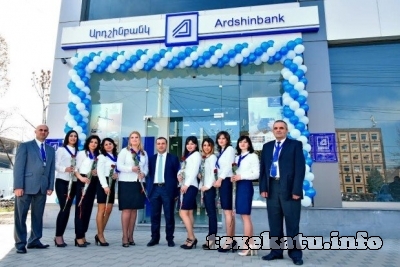 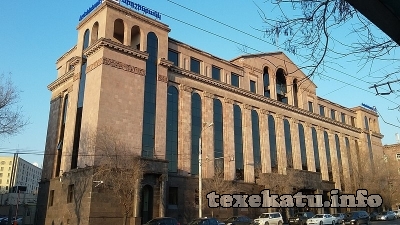 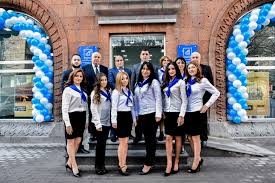 “Ardshinbank” CJSC was founded in December, 2002. In February 2003 it received a banking license no. 83 (dated 25.02.03). Initially the bank was named "Ardshininvestbank". In 2003 it has also acquired a significant portion of the assets and liabilities of OJSC "Ardshinbank" and "Armagrobank" CJSC together with their branch networks. In November 2014 it was rebranded into "Ardshinbank" CJSC. The bank is included in the TOP-3 of the Armenian banking system. It is a universal financial and credit institution offering a full range of banking services. Among the priorities of the bank's activities are such as project financing of large corporate customers, primarily in the strategic industries and energy sector of Armenia, as well as lending to small and medium-sized businesses, emission and service of plastic cards, e-banking, international money transfers. The only private entity in Armenia with assigned ratings from two international rating agencies - Moody’s and Fitch. The participant of the securities market based on open-ended, tripartite contracts between the Central Bank, the Ministry of Economy and Finance of the Republic of Armenia and Ardshininvestbank, as well as the agent of government bonds market. The first private entity in Armenia to issue eurobonds in the amount US $100 million (in formats RegS/144A). Member of Union of Banks of Armenia, Armenian-Georgian Association of Business Cooperation, ARMENIA SECURITIES EXCHANGE OJSC, settlement system of the RA Central Depository, affiliated member of Master Card Europay, principal member of Visa International payment system, shareholder of SWIFT International Financial Telecommunication System, full member and shareholder of “ArCa” processing company. The bank has the largest branch network in the county: 63 branches in Yerevan and the regions of Armenia, and one representative office in Paris, France. Number of employees as of 09.01.19 – 1199.

Please when connecting with the company, mention «Texekatu.info» as a source of information