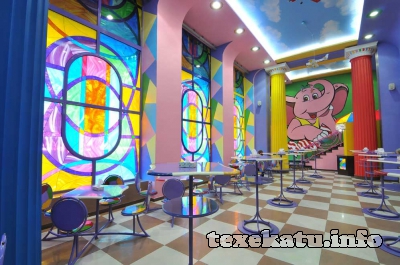 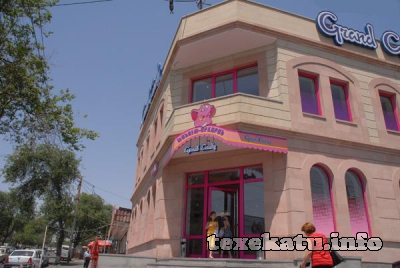 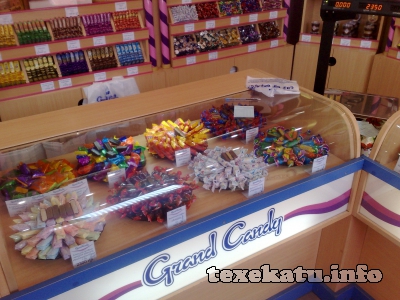 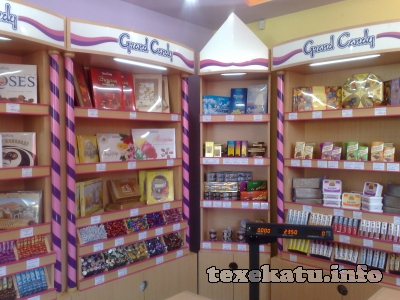 Grand Candy company is the largest domestic production facility in Armenia. The company, formerly known as Yerevan Confectionery Factory was founded early in 2000. It first started out officially as Yerevan Macaroni Factory in 1933 producing a variety of products. Later in 1934, Yerevan Confectionery Factory was launched. For the next 17 years the two factories operated separately until they merged in 1951. Then the company became known as Yerevan Confectionery and Macaroni Factory, which was later to become one of the largest factories in the entire Soviet Union. In a short period of time new production facilities were constructed and new production lines for hard candy, biscuit and chocolate as well as cocoa processing plant were purchased.rnrnIn 1990 the factory was closed down because of the economic crash of the Republic of Armenia after the Soviet Union collapse.rnThe company was privatized in May 1995 and was renamed Armconfection OJSC. For the next five years the factory worked at only 3-4 percent of its full capacity. At the end of 1999 the shareholders of the company were changed and Hrant Vardanyan, the new owner of the company founded Armenian-Canadian JV Grand Candy Co Ltd on the basis of Armconfection” factory. This was the start of the mass reconstruction of the factory. The modernization of equipment and introduction of new production lines were to follow. rnrnIn April 2000, after large-scale reconstruction works the factory introduced its first products, which immediately found a distinct place on the domestic market. It was not long time before the company’s products became highly popular among the local consumers.rnrnToday, Grand Candy produces more than 400 different products.